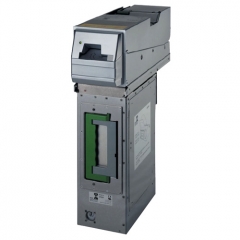 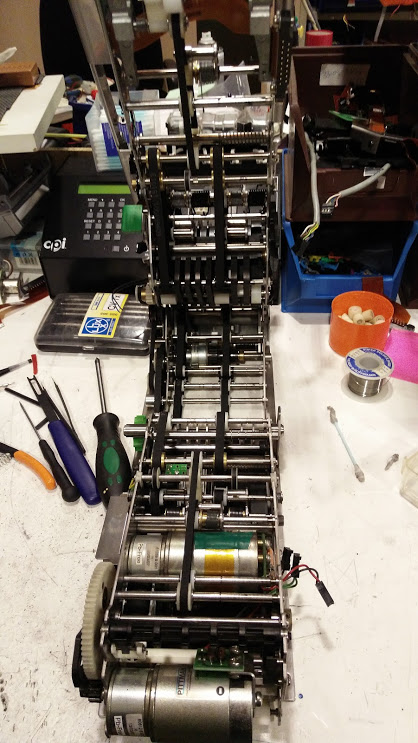 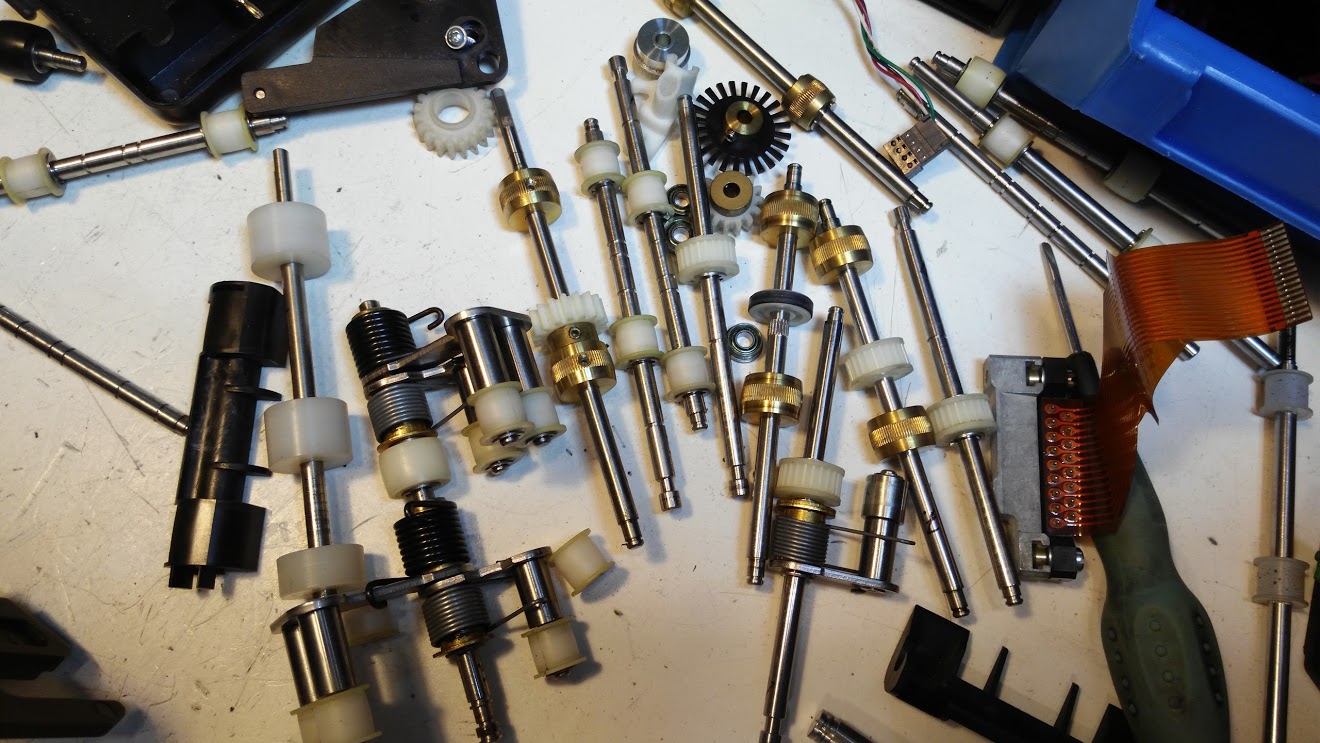 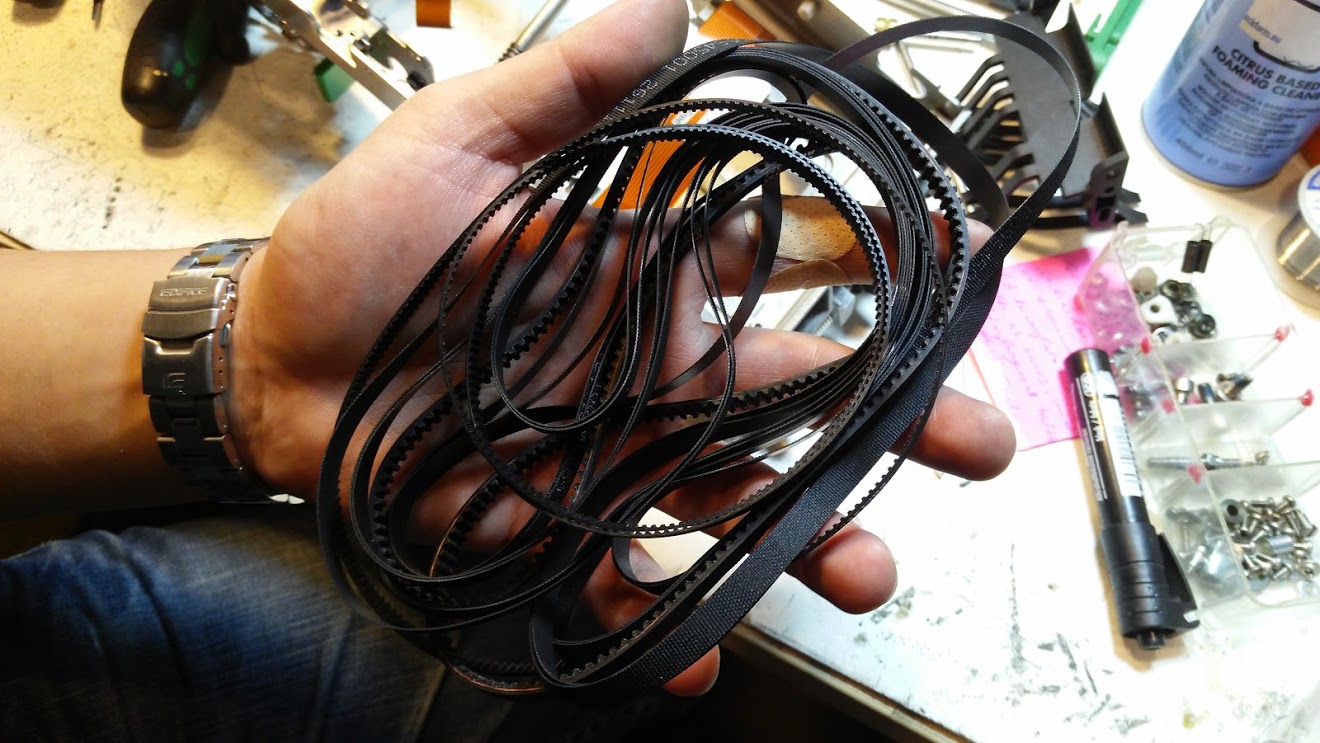 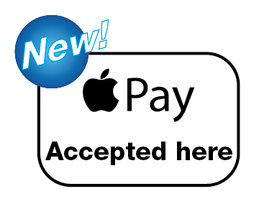 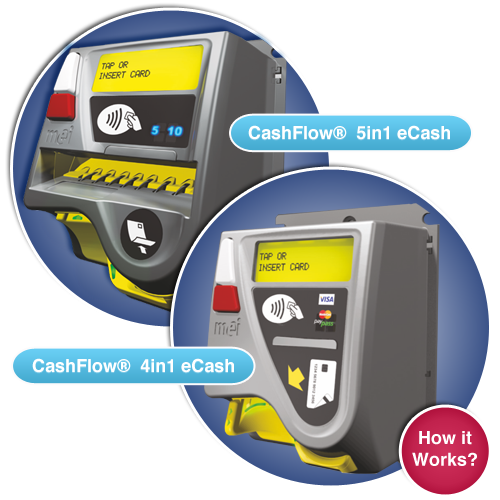 STAMFORD, CONNECTICUT - December 5, 2013 - Crane Co. (NYSE: CR), a diversified manufacturer of highly engineered industrial products, announced today that the European Commission has approved the definitive agreements to implement the licensing and divestiture Commitments by Crane Co. related to its pending acquisition of MEI Conlux Holdings ("MEI"). Crane Co. said that with this approval, it intends to close the acquisition of MEI during the week of December 9, 2013. The $804 million purchase price (on a cash free, debt free basis) for the MEI acquisition will be financed through a combination of cash on hand and additional debt.

In July, Crane Co. announced that the European Commission had cleared the pending acquisition of MEI conditioned upon Crane Co.'s entry into agreements satisfactory to the European Commission to implement the required Commitments regarding two Crane product lines - licensing of the Currenza C2 coin recycler product line for the European marketplace and divestiture of the B2B bill recycler product line. The product lines will have total approximate annual sales of $28 million in 2013. The two product lines will be licensed and sold, respectively, to the Suzo-Happ Group, a global components supplier and manufacturer serving more than 20,000 customers worldwide across a variety of end markets. These transactions are expected to close and become effective in late December or early January.

Crane Co. reaffirmed its previously announced estimate of accretion associated with the acquisition of MEI (including the impact of the transactions associated with the Commitments) within the first twelve months of ownership at $0.20 per share, including $0.07 per share of synergies. Crane Co. also reaffirmed its estimate that synergies will reach $25 million pre-tax, or $0.30 per share, at the end of the third year following the acquisition (2016). These estimates exclude inventory step-up and one-time transaction and integration related costs.

Crane Co. will provide additional information concerning MEI on January 27, 2014, in connection with its fourth quarter earnings release and on February 27, 2014, at the Company's Investor Day program.

This press release may contain forward-looking statements as defined by the Private Securities Litigation Reform Act of 1995. These statements present management's expectations, beliefs, plans and objectives regarding future financial performance, and assumptions or judgments concerning such performance. Any discussions contained in this press release, except to the extent that they contain historical facts, are forward-looking and accordingly involve estimates, assumptions, judgments and uncertainties. There are a number of factors that could cause actual results or outcomes to differ materially from those addressed in the forward-looking statements. Such factors are detailed in the Company's Annual Report on Form 10-K for the fiscal year ended December 31, 2012 and subsequent reports filed with the Securities and Exchange Commission. 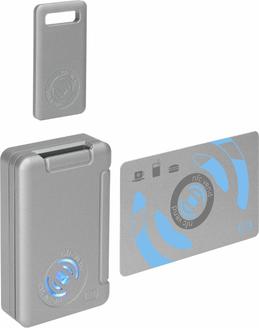 Get in touch with your customers: Crane Payment Solutions QR Code Reader